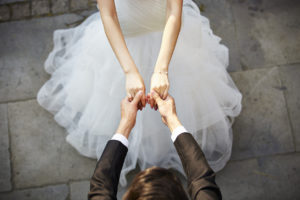 Whether this is your first, second or third marriage, young or old, whatever your cultural background or religious beliefs it is wise to invest in Premarital Counseling.  The average wedding cost in the United States for 2017 was $25,764. Couples, on average, spend between $19,323 and $32,205 but, 50% of couples spend less than $15,000 (https://www.costofwedding.com/). This doesn’t even include the cost of a honeymoon.

People spend so much money on weddings and get so wrapped up in the concept of marriage that, as a Marriage Counselor, I see these couples in my office between years 1 – 7 as they claim they need help with communication. 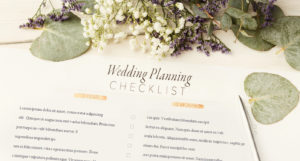 Some newly engaged couples don’t think they need Premarital Counseling because they are in love.  If you’re not Catholic going through a mandatory “engagement encounter,” you might not even know premarital counseling is available.

As a Marriage Counselor, I believe it is essential to understand what the expectation is for how the couple manages their finances, where they are to live, how much contact they will have with their in-laws, and how their children will be raised among other topics discussed in premarital counseling.