Life Expectancy Of Extramarital Affairs. Finding out your partner has cheated on you is probably the most devastating piece of news you’ll ever hear. Whether you discovered the affair or it was disclosed to you it hurts like hell. The pain we experience feels like an attack on our body. It’s almost surprising just how much it can hurt. Your first response may be shock which then turns into panic. Of course, you’ll feel anger, but anger is secondary to the range of emotions you’ll be experiencing. Feelings of hurt, disappointed, sadness, and betrayal are typically the underlying emotions to anger. Finding out about the affair either blindsides you or confirms some suspicion you’ve had for some time. Betrayal makes us feel unsafe. 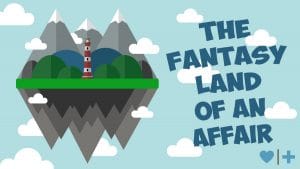 With infidelity, there is the affair partner (the cheater) and the hurt partner. In Affair Recovery the couple talks about whether they want to stay together or move on . Affair recovery helps determine whether saving the marriage is feasible.

How long do extra marital affairs last? Extramarital affairs vary in duration. About 50% may last between one month to a year. Long term affairs may last for about 15 months or more. And about 30% of affairs last about two years and beyond.  And some can last a lifetime. The novelty of being in an affair is just that, it’s a novelty. The newness of a new relationship is exciting and fun. When the newness wares off the relationship becomes like any other relationship after the “honeymoon” stage. What’s frightening is that some people continue to make bad choices while in this excitement phase. Like leave their husband/wife for something that looks and feels like the real thing. The stats show affairs don’t last that long. And when it looks like they do beat the odds for survival the people involved in the affair have trust issues with one another because they started off as an affair. Bad combo for long term success. 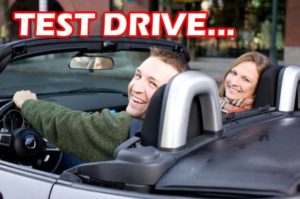 As an Affair Recovery Specialist, I work with couples whose affairs consist of a one night stand to ones that continued for more than a decade. Tools are acquired but the single most indicator in moving forward is the affair partner’s ability to articulate his/her insight about why the affair happened and why it won’t happen again, while the hurt partner appropriately manages their emotions for the long haul. Affair recovery is three steps forward and two steps backward until enough time goes by for stability.

I have successfully worked with couples on both ends of the spectrum with much success. Being able to save your relationship rests on your desire to want to. That, coupled with affair recovery with me, can make that happen.