Life Isn’t A Disney Animated Film. If you know anything about patriarchy and gender roles you may have the understanding that men are suppose to do one thing and women are suppose to do another as it pertains to their gender. Some of you behave according to how you were socialized. If that’s working for you, more power to you. If not, you may want to change your thinking about what those fairy tales are telling you. Happily ever after isn’t always the reality. Patriarchy is a system of society or government in which the father or eldest male is head of the family and descent is traced through the male line where women are largely excluded from it. My naive young self thought there was a prince out there for every gal who felt like a princess. Let’s face it, some little girls did feel like princesses as they had adorning fathers. 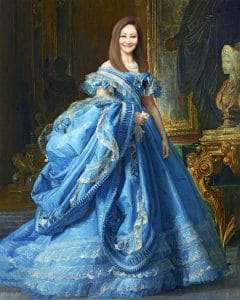 As modern marriages continue to undergo a revolution people want more from their relationships.Women want more emotional closeness than what many men have been raised to give. The lack of relational skills leave both sexes feeling frustrated and unheard. Tools from the twentieth century are no longer effective in the twenty-first-century.

While entering the twenty-first-century, Baby Boomers are wanting more of what the Millennials are requiring in their relationships. They no longer adhere to the code of patriarchy. Both sexes are equal, gender roles are what they determine it to be, and emotional intimacy is expected. Just as women expect to become professionals with higher degrees men can choose to be “stay at home” parents. As a Marriage Counselor who works specifically with couples, I find this refreshing and empowering. 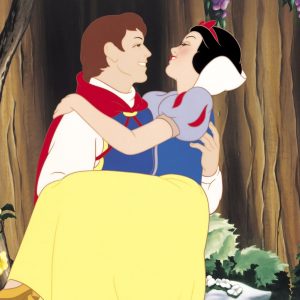 As fun as it was to watch the older Disney movies where the hero rescues the damsel in distress, as a little girl that’s what I thought life was all about. The guy saves the gal from whatever is ailing the gal. It apparently sent the wrong message as many couples I see as a Marriage Counselor are not in healthy and happy relationships. Their happily ever after stopped after the expensive wedding and party they put together.

There’s a lot of work to a good relationship. Happily ever after is an ongoing process where both parties have to put in that hard work. Being able to communicate and initiate conversation, share thoughts and feeling, asking for what you need and want, and being able to have some good conflict resolution skills to just that.