Why Women Cheat.  There are various reasons why men and women cheat.  The main reason women cheat is due to emotional disconnection or feeling of neglect within their own relationship.  In many cases of infidelity, it is about feeling emotionally connected to someone.  It is how that woman feels in that relationship.  It isn’t so much the person as it is the feeling she gets from that person.  Women, just like men, cheat because something is lacking in their current relationship.  With the lack of connection and intimacy they feel depressed, lonely and, often times, alienated, and this can lead to doing things they would normally never do.  According to recent data from Ashley Madison (Refinery29 report), women cheat because they feel they can be more honest with their cheating partner.  Men cheat because they say there are lots of people who are open to being in an affair. 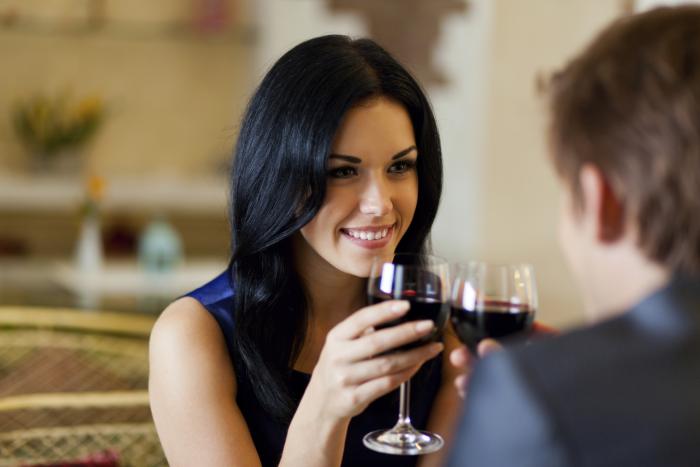 Depending on what surveys you look at cheating and infidelity statistics reveal significant percentages of women say they would engage in extramarital affairs at some point in their relationship if they knew they would not get caught.  There has been a 45% increase in affairs in the past 10 years.  75% of affairs often do not survive. 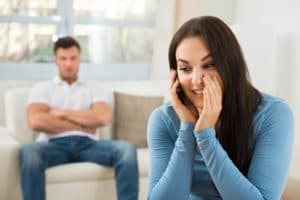 Women and men, alike, can hold a history of cheating due to their family of origin.  Their parents may have cheated on one another, therefore, bad behavior was role modeled for them.  Albeit, they did not like the behavior, it was normalized in some families and the behavior is repeated.  Some people have poor coping skills and act out their emotions in inappropriate ways by cheating and hurting themselves and the ones they love.  Women are no different from men when it comes to cheating, except that they are more apt to fall in love with their partner as women have a hormone (Oxytocin), that stimulates the brain and enables them to feel the “in-love” state more than men.  Men typically like the quantity of more partners, where women like the quality.

In Marriage Counseling couples acquire the tools to learn how to make the most effective way of keeping their relationship healthy.  If both partners make an effort to improve the relationship, keep a constancy of contact (spend regular time together), and effectively communicate, they can avoid feeling like they need someone else to make them happy.

The key ingredient for mending a relationship after cheating is communication.  For more information about why women cheat please contact me at (858) 735-1139.