When Is Enough, Enough?  I’m working with a couple who has been in affair recovery for over a year.  The husband had been cheating for ten years.  The wife discovered the last infidelity via text messages which pretty much summed up his behavior with her over the course of the year.  No doubt she was devastated to discover this affair.  He also disclosed his other discrepancies during the course of those ten years.  We succinctly talked about how their marriage was derailed and was able to get some traction over the course of therapy for stabilization. 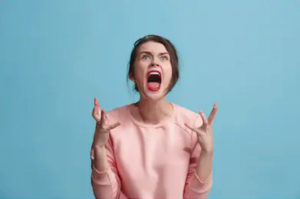 A moving forward plan was developed based on what they wanted from one another to remain in the marriage.  Expectations and boundaries were put in place to ensure appropriate behavior was being exercised.

Throughout the course of counseling, the husband showed insight into his behavior and was committed to the process of being transparent and forthcoming.  As much as the wife understood and appreciated his insights and appropriate moving forward behavior, she continued to bring up events from their past and ruminated over them indicating she was “stuck” in the process.

In the most recent events, the wife discovered her husband had been communicating with his first “affair partner” a few months ago as they were planning on making arrangements to talk to each other.  His reasoning is far less important than the breach of his commitment to exercise transparency and being forthcoming. 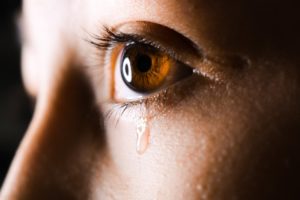 As their Marriage Counselor, I have been working with the wife to help manage her anxiety, obsessive-compulsive behavior, and co-dependency to get some insight into her continued rationalization of why she tolerates these boundary violations.  At this point, the issue isn’t about why he continues to lie, (lie by omission, etc.), it’s why she continues to tolerate his inappropriate behavior.

As a Marriage Counselor specializing in Affair Recovery, I understand individuals stay in relationships because of the “pay-off” they receive.  Different “pay-offs” for different people.  At this point in Affair Recovery, the wife needs to take a more serious look at herself and what she’s doing to enable bad behavior and live with the “good enough” progress they’ve made, or accept he cannot meet her expectations for moving forward and choose to move on, because when is enough, enough?