Are You Married To a “Boy-Man”?  Also known as a “manolescent.” Not all males are men nor are they gentlemen.  There’s a chronological age and there’s an emotional age.  A man of 40 doesn’t necessarily behave like a grown man if he acts out his emotions immaturely. Having adult tantrums are not only inappropriate, they are not attractive and are “turn offs.” Our society was based on a patriarchal society where the social system enabled men to hold primary power over the sexes.  A man’s primary role is to provide for, protect, and carry as on head of his family. Some women have been involved with men who did not live up to their primary roles, and consequently the legacy they leave their children, in particular their sons is unhealthy patterns of communication. 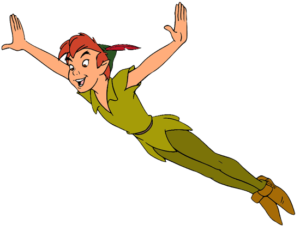 Peter Pan is known to be a boy man.  Men with the body of an adult but the mind of a child.  The ‘Peter Pan Syndrome’ affects an increasingly large number of adult men presenting emotionally immature behaviors.

As we are in the 21st Century, Millennials (a person reaching young adulthood in the early 21st century) are more mindful of equality between the sexes and have done away with the stereotypes held by male and female codes of the 20th century.

Characteristics that differentiate a man from a boy:

They plan their future

They are trustworthy and honest 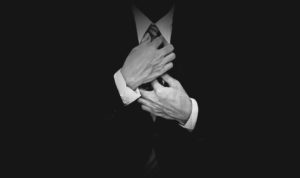 They know what they want

They are financially responsible

They have a job.

To be able to identify and exercise appropriate behavior is the key to maturity.  Managing one’s emotions appropriately is a sign of maturity.  Being able to develop self-focus so he understands how he contributes to or limits himself in the relationship is maturity. 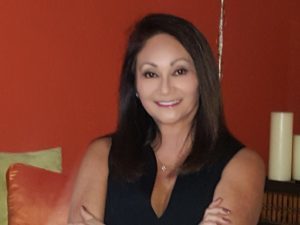 As a Marriage Counselor, I work with men who present with Grandiosity through Narcissistic traits.  These traits affect their relationships as they are unable to show empathy or validate another’s perspective.  Sometimes, the women they are with enable this bad behavior by not setting appropriate boundaries or setting limits with them. A therapist can help a person understand their reluctance to grow up, identify underlying factors, such as childhood issues, and make a plan for transitioning to adulthood

If you think you are with a Boy-Man the right therapist can break down these task into manageable steps for transition. For more information to steadily improve your life contact me at (858) 735-1139.